Search
Menu
Search
Check out our roundup of Rachel Weisz's astounding hairstyles over the years. See how the British-American actress styled her shiny bouncy brunette locks that complement her angelic face. 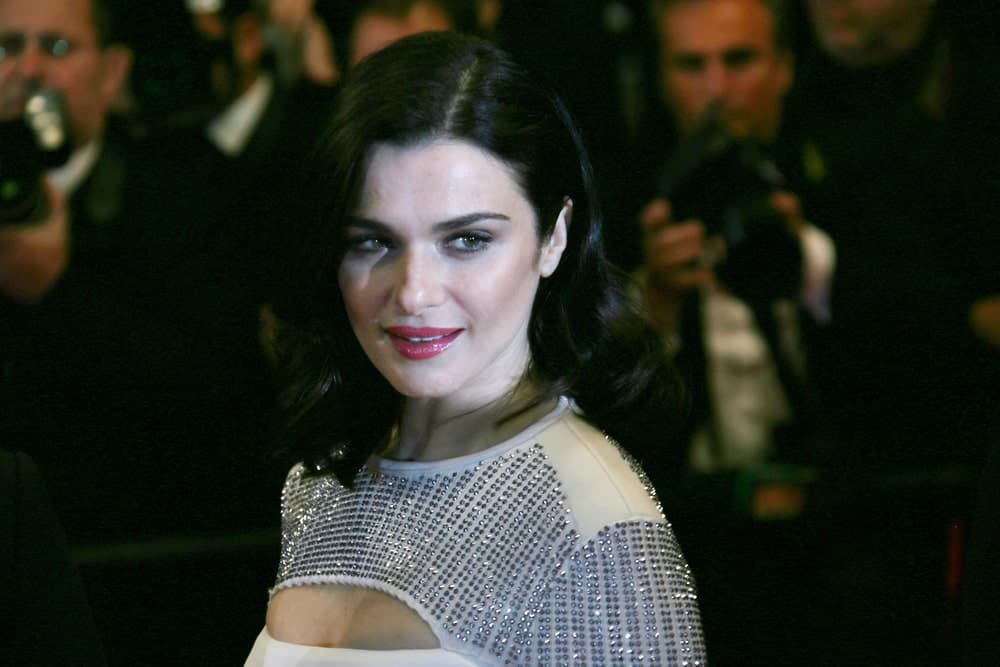 This style are all beautiful waves styled up from the mid lengths to its ends. The style offers a lot of movements and volume. This is especially suited for women with a long face frame. This style is for formal purposes and is easy to copy.

The layers in this style are cut through its back and sides. The style is designed to enhance the movement and the natural bounce of the hair.

This style features wispy layers and this allows soft flick in the edges thus giving out a brilliant look. A good quality razor and scissors is the only thing you’ll need for this style. Consistent trimming is needed to maintain this style.

This style is designed to achieve a smooth and very slick look. It is made up of long layers that has been cut in the edges and around it.

Rachel Weisz has a very distinct sense of fashion when it comes to her hair. She actually has her own signature looks that when you see this kind of hairdo you will definitely think it is derived from her. No matter what style she wears though, she never fails to look stunningly good and beautiful. 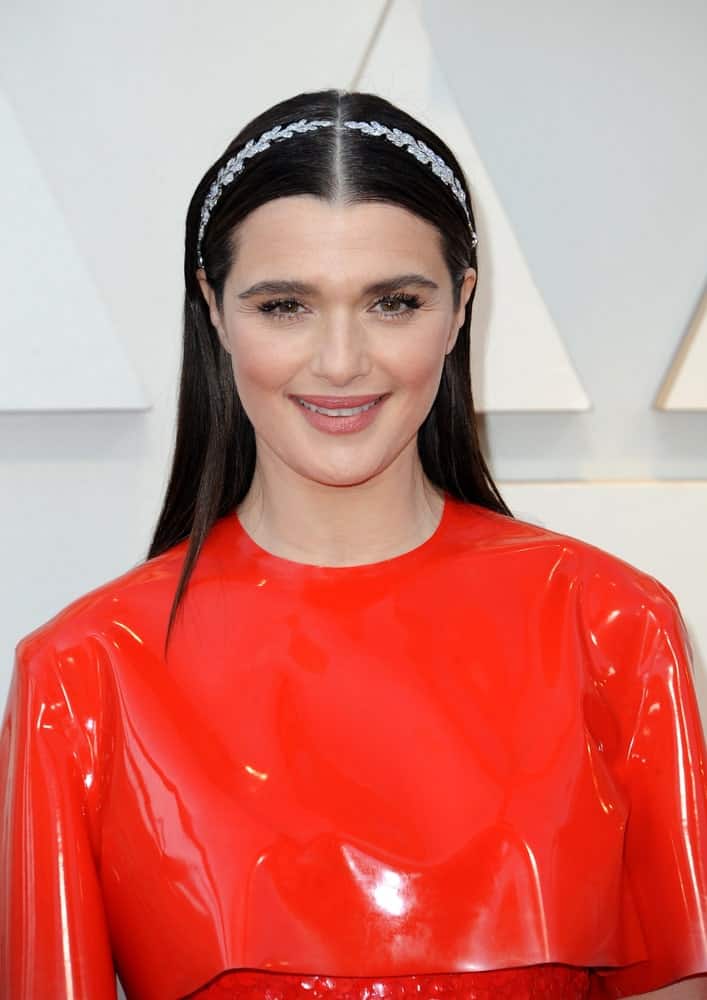 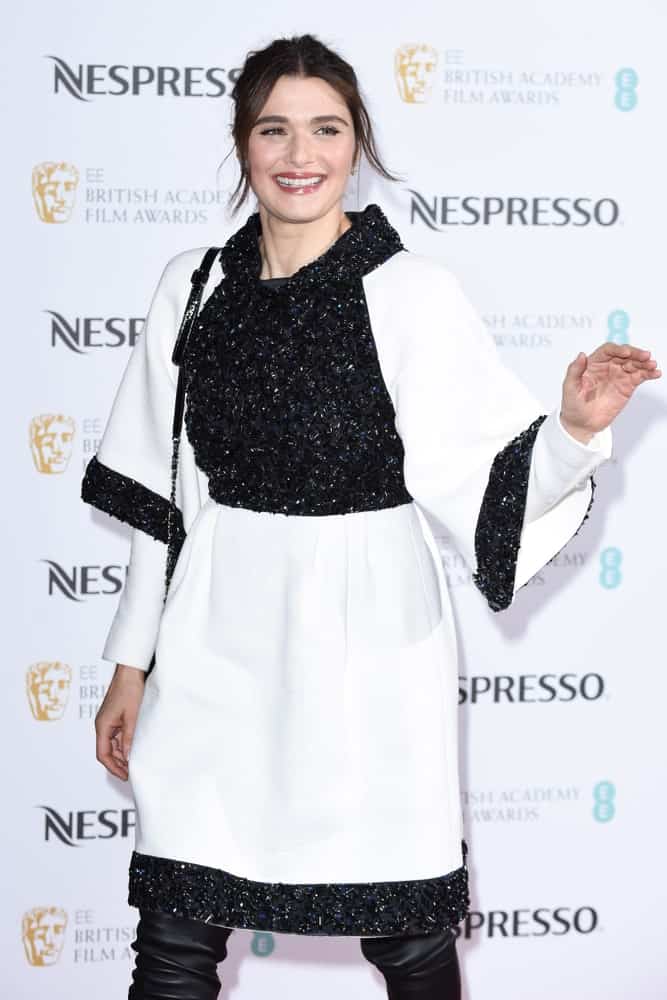 On February 9, 2019, Rachel Weisz made an appearance at the 2019 BAFTA Film Awards Nominees Party wearing a black and white outfit along with a center-parted updo and loose tendrils. 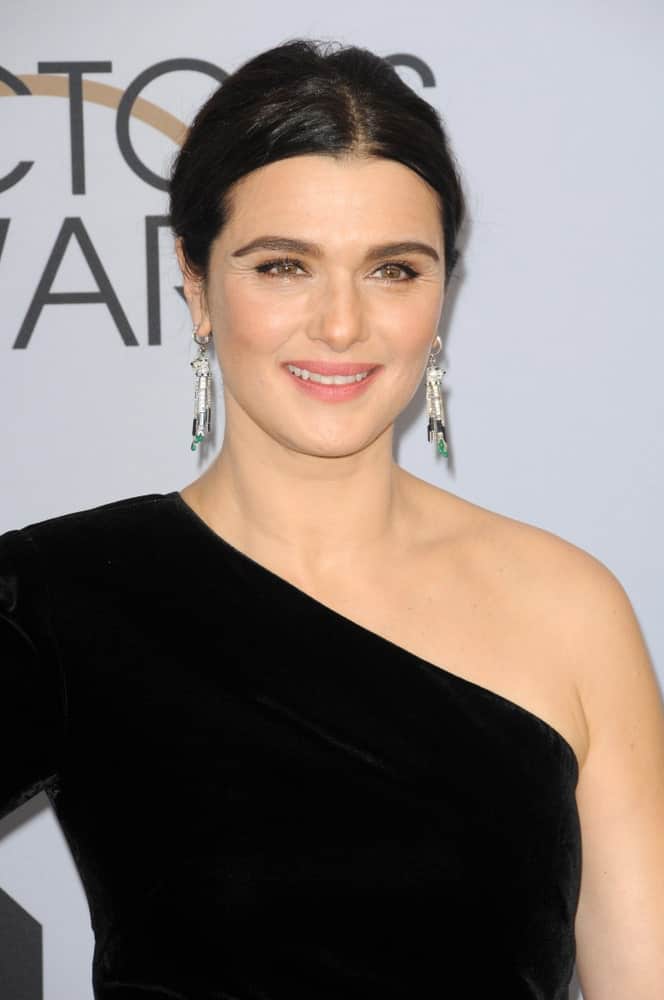 On January 27, 2019, Rachel Weisz was seen at the 25th Annual Screen Actors Guild Awards sporting a center-parted updo. She finished it off with a black halter dress and dangling earrings. 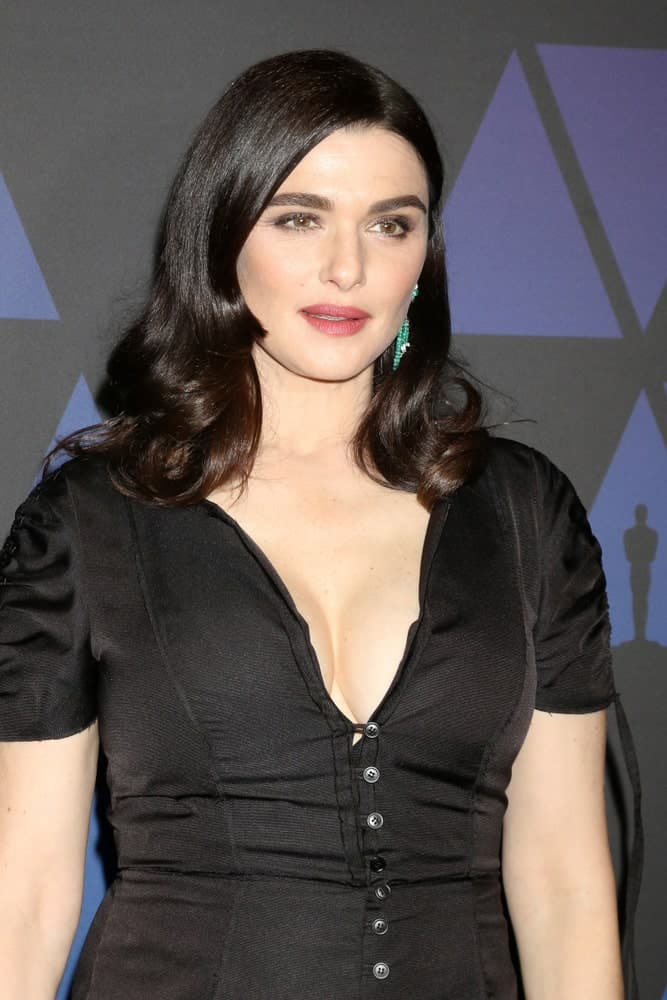 Rachel Weisz was spotted at the 10th Annual Governors Awards on November 18, 2018, in a sultry black dress and shoulder-length hair with vintage curls. 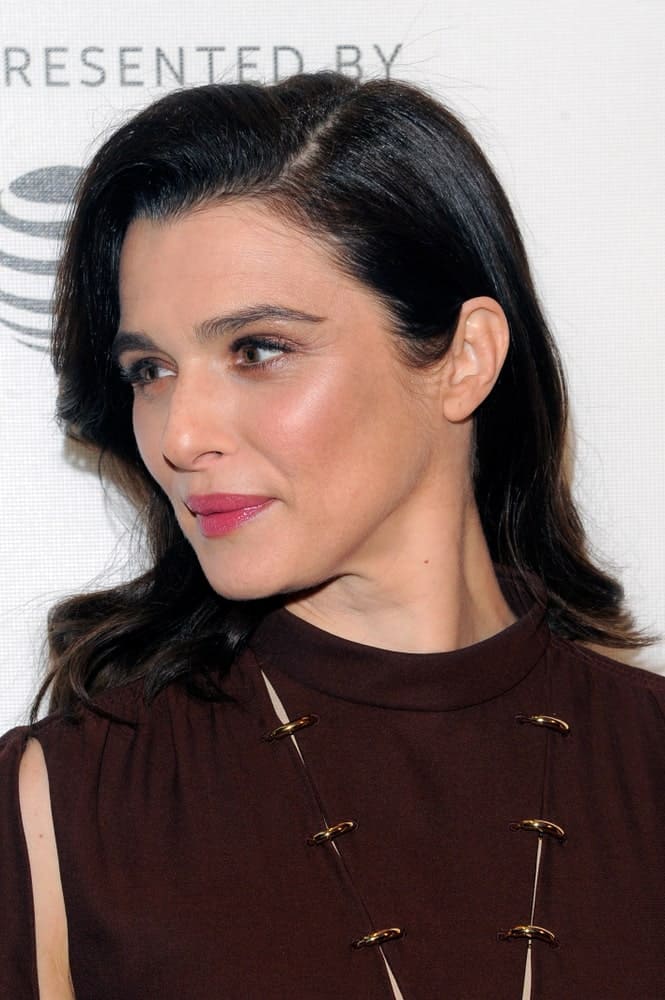 Rachel Weisz arrives for the ‘Disobedience’ premiere during the 2018 Tribeca Film Festival on April 24, 2018. She styled her shoulder-length hair with subtle waves and a deep side parting. 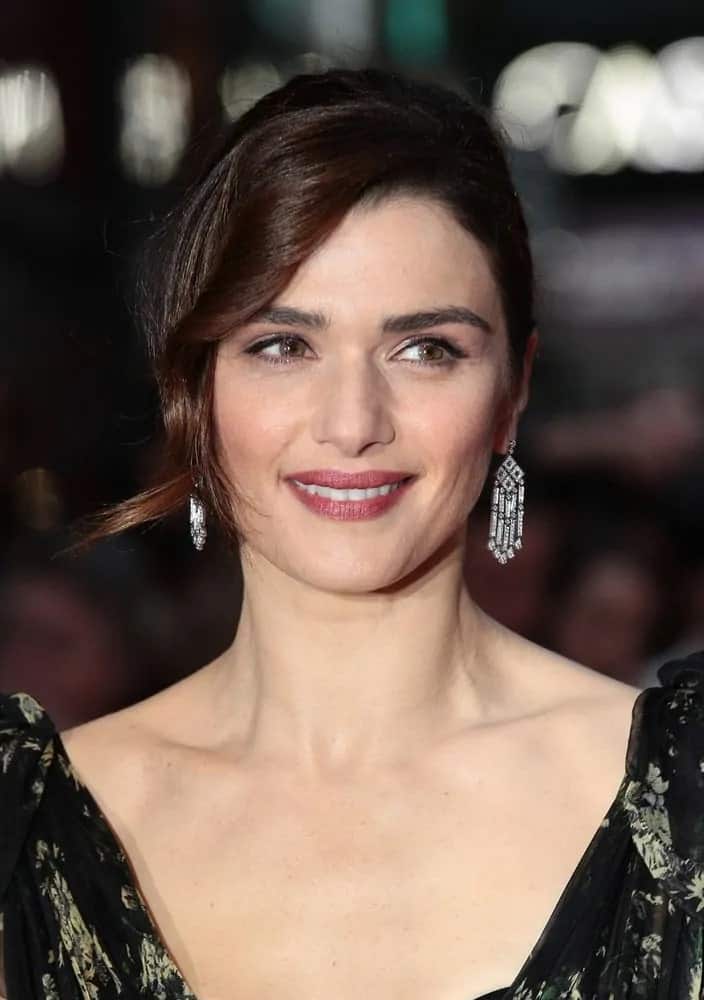 Rachel Weisz wears an elegant black floral gown with her gorgeous brunette locks in a pulled back upstyle with curly side parting as she attends the Lobster premiere on October 12, 2015. 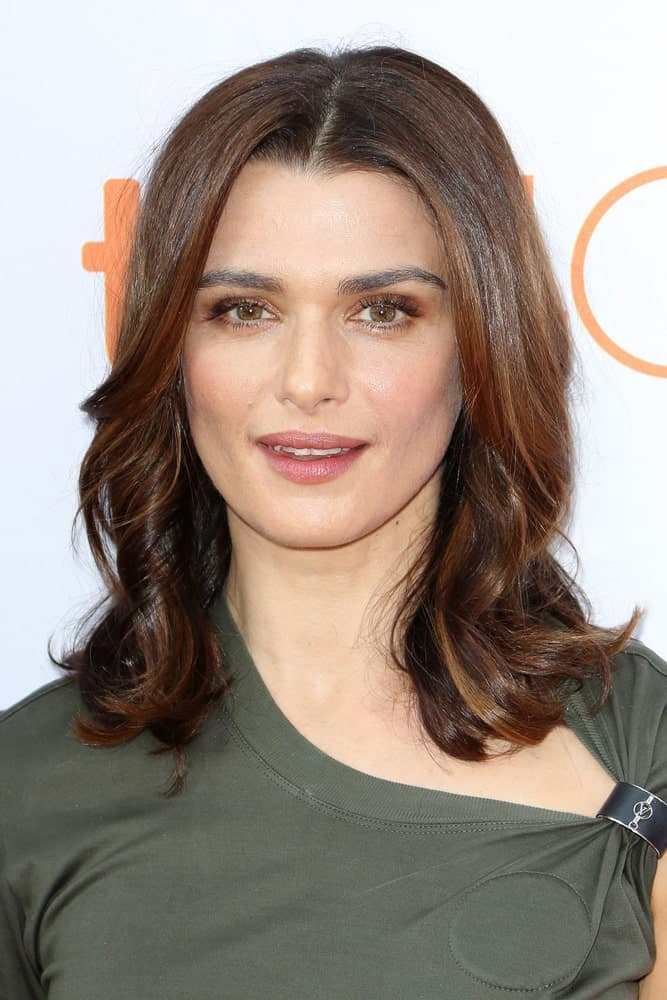 Rachel Weisz at ‘The Lobster’ Premiere during the 2015 Toronto International Film Festival on September 11, 2015. She styled her shoulder-length locks with twirl curls that are accented with brown highlights for a dramatic appeal. 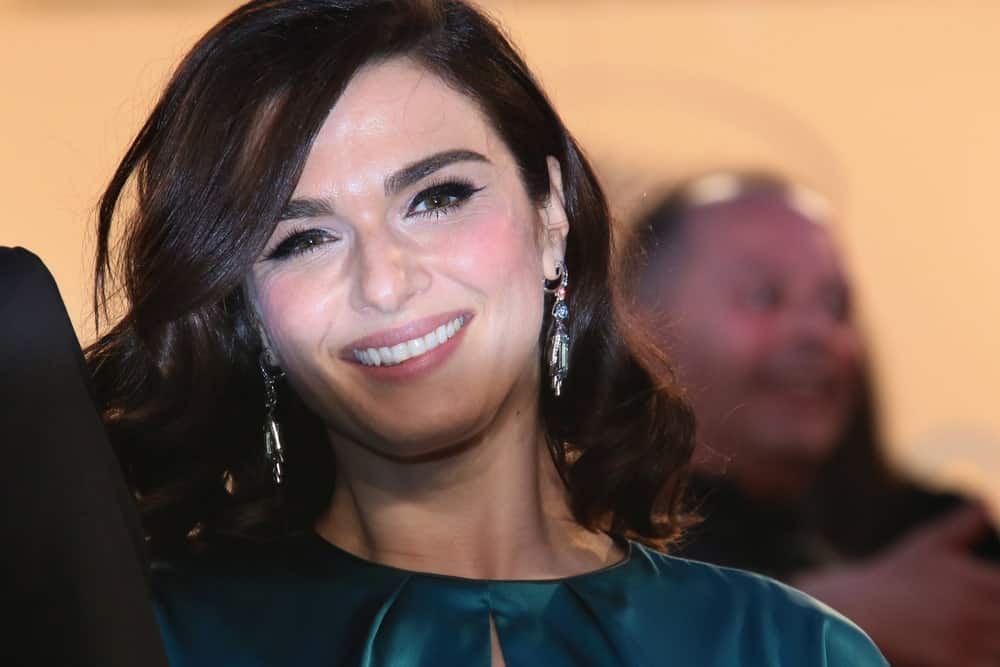 Rachel Weisz wears a teal dress at the ‘Youth’ Premiere during the 68th annual Cannes Film Festival on May 20, 2015. Dangling earrings along with short curls and side-swept bangs completed the look. 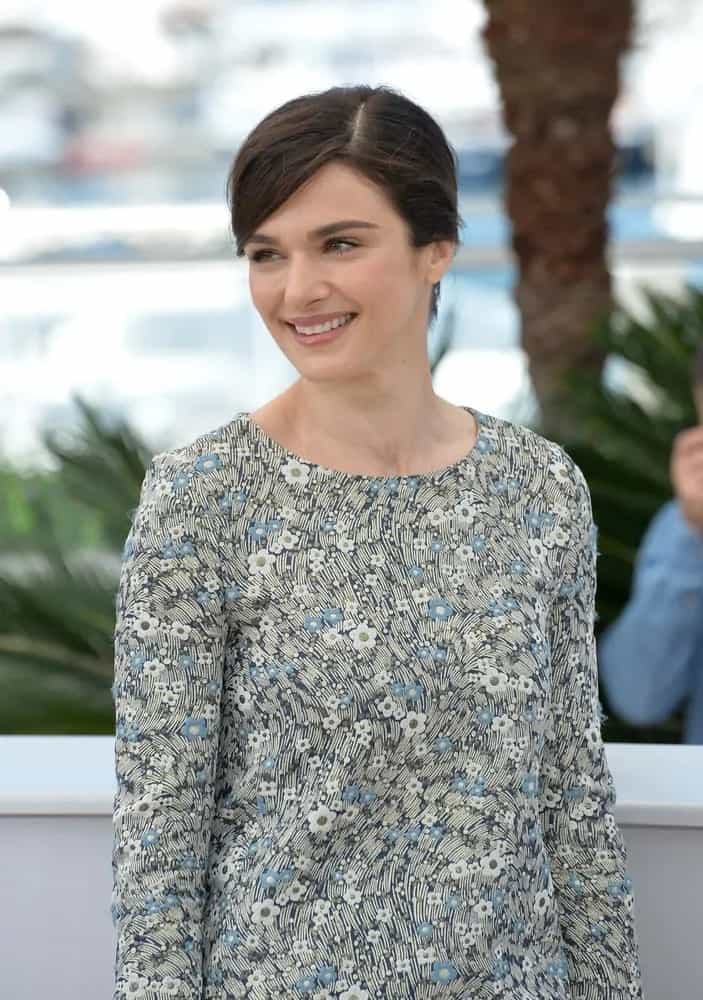 Rachel Weisz flashes a smile in a floral-patterned long sleeve dress and pulled her brunette hair back into a chic bun as she attends the photocall for her movie “Youth” at the 68th Festival de Cannes on May 20, 2015.

Rachel Weisz arrived for the ‘Lobster’ Premiere on May 15, 2015, in a sexy sequined gown and side-parted bob. 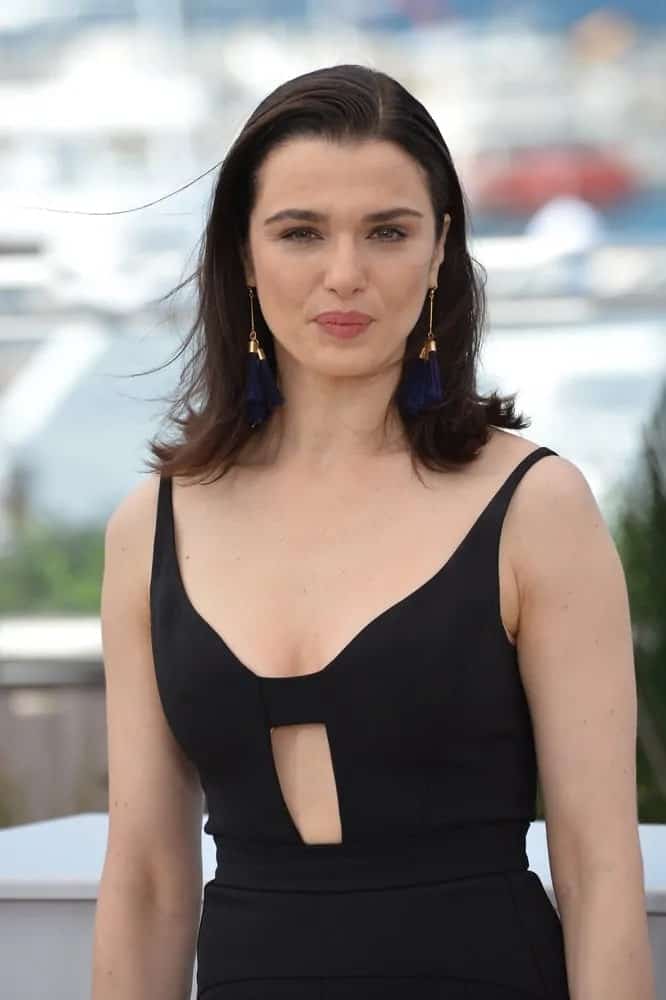 Rachel Weisz oozed in a black jumpsuit and left her straight above-the-shoulder haircut down with flippy ends as she attends the photocall for her movie “The Lobster” at the 68th Festival de Cannes on May 15, 2015. 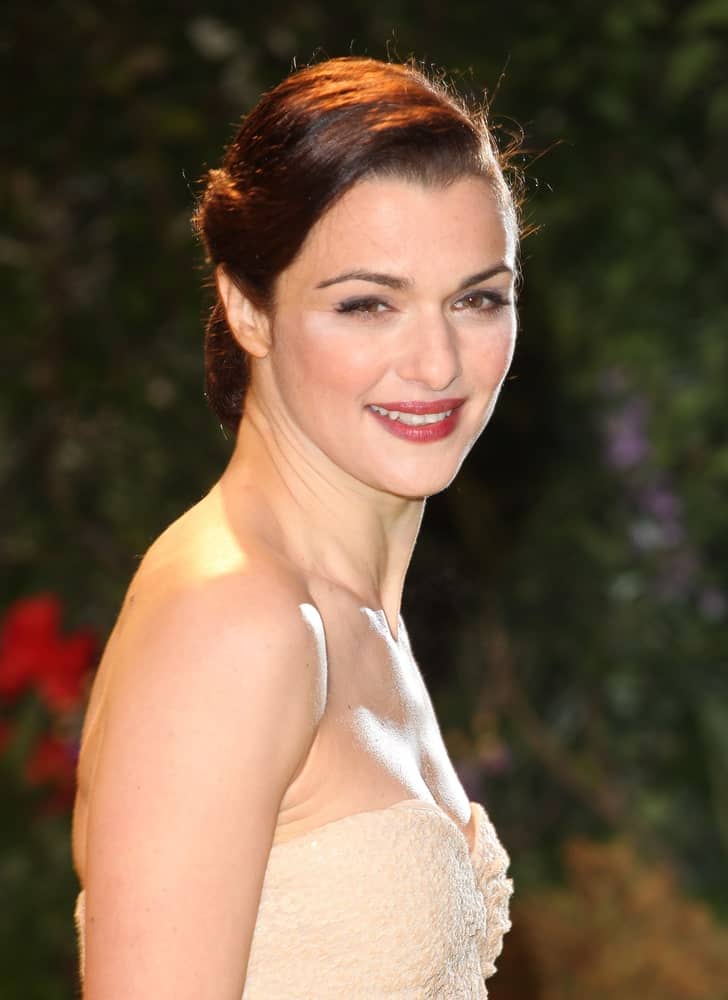 Rachel Weisz looks gorgeous in this nude tube dress and a glam updo that she wore during the UK Premiere of ‘Oz, The Great And The Powerful’ on February 28, 2013. 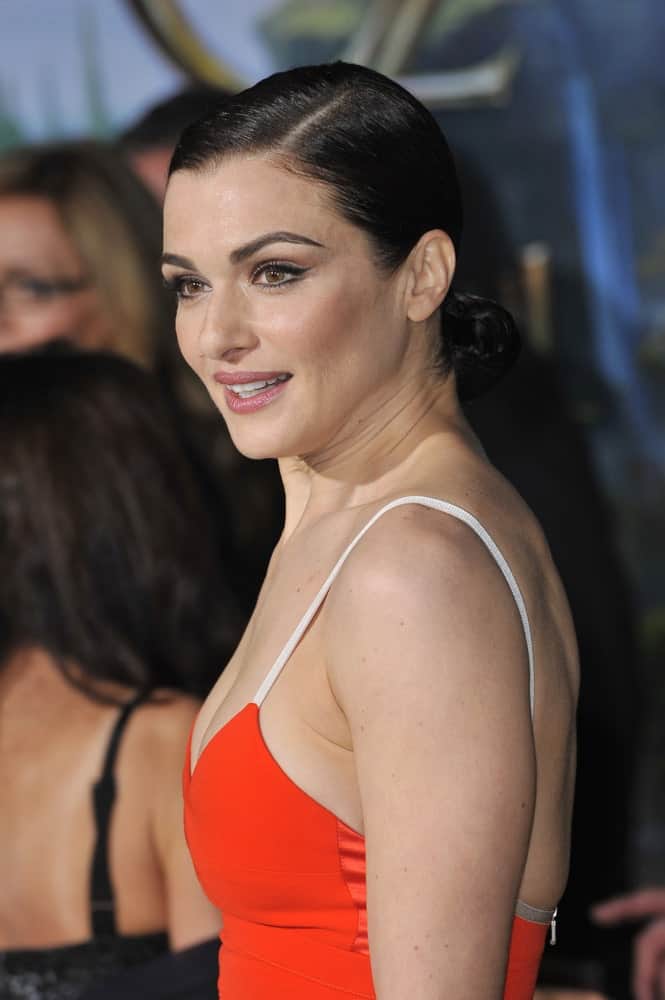 Rachel Weisz opted for a low bun with a deep side parting at the world premiere of her movie “Oz: The Great and Powerful” held last February 13, 2013. 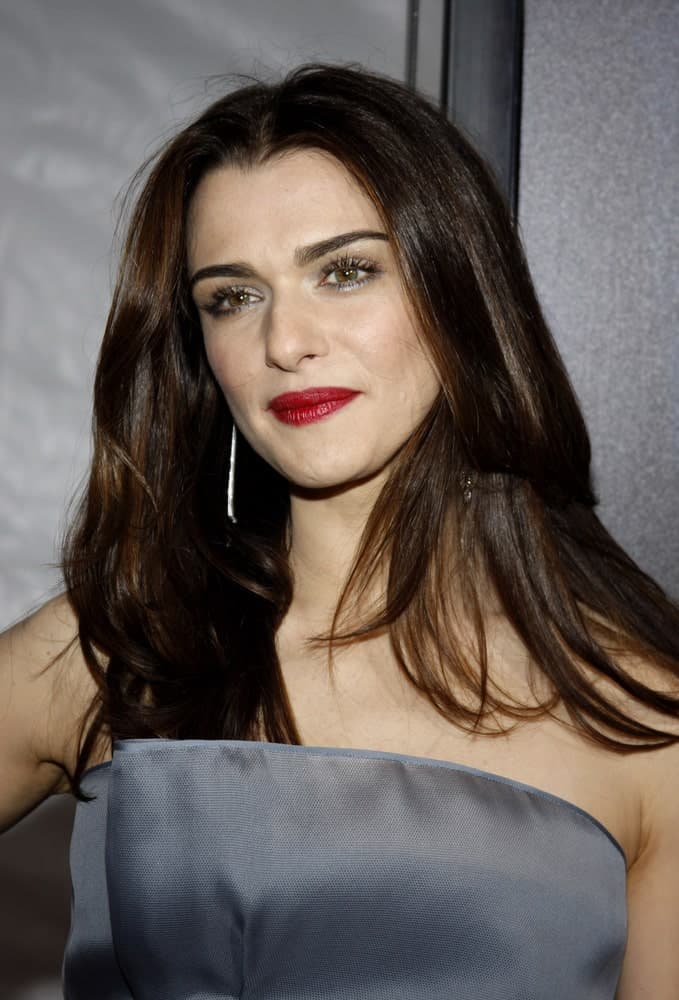 Rachel Weisz opted for a loose hairstyle that’s paired with a tube dress at the Los Angeles Premiere of “The Lovely Bones” on December 7, 2009. 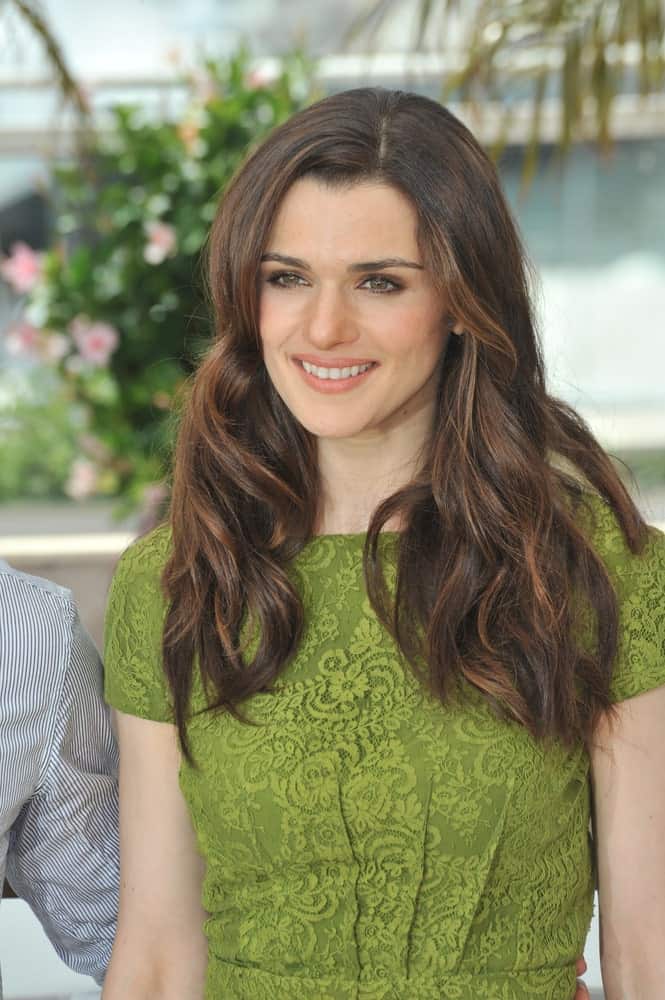 Rachel Weisz looking all charming and sweet in a green dress along with her soft highlighted waves during the photocall for her new movie “Agora” on May 17, 2009. 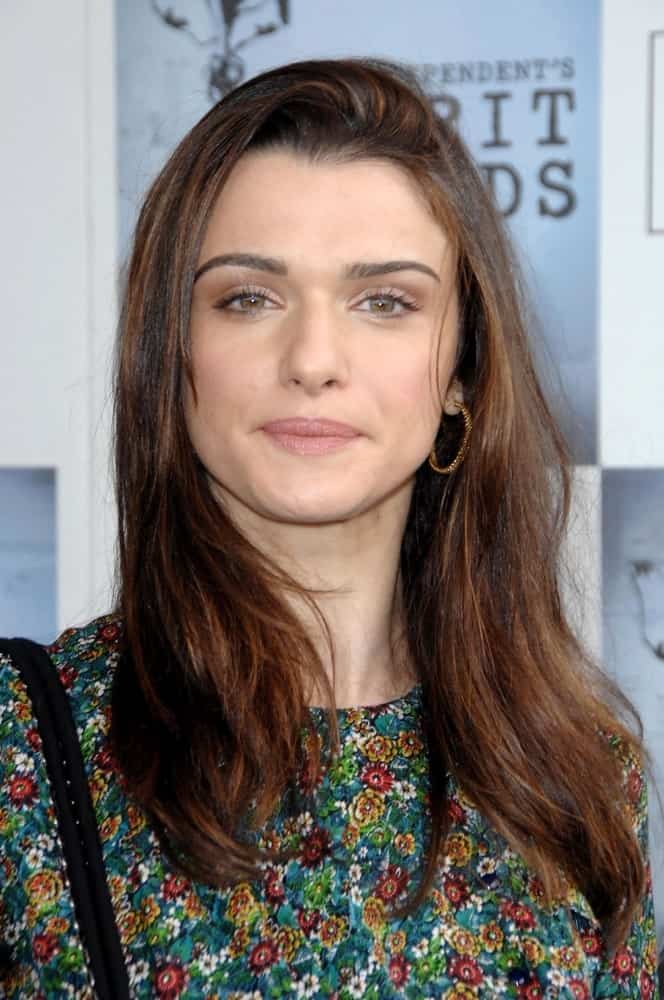 Rachel Weisz styled her loose, brunette tresses with a subtle side-swept during the 2009 Film Independent’s Spirit Awards on February 21, 2009. 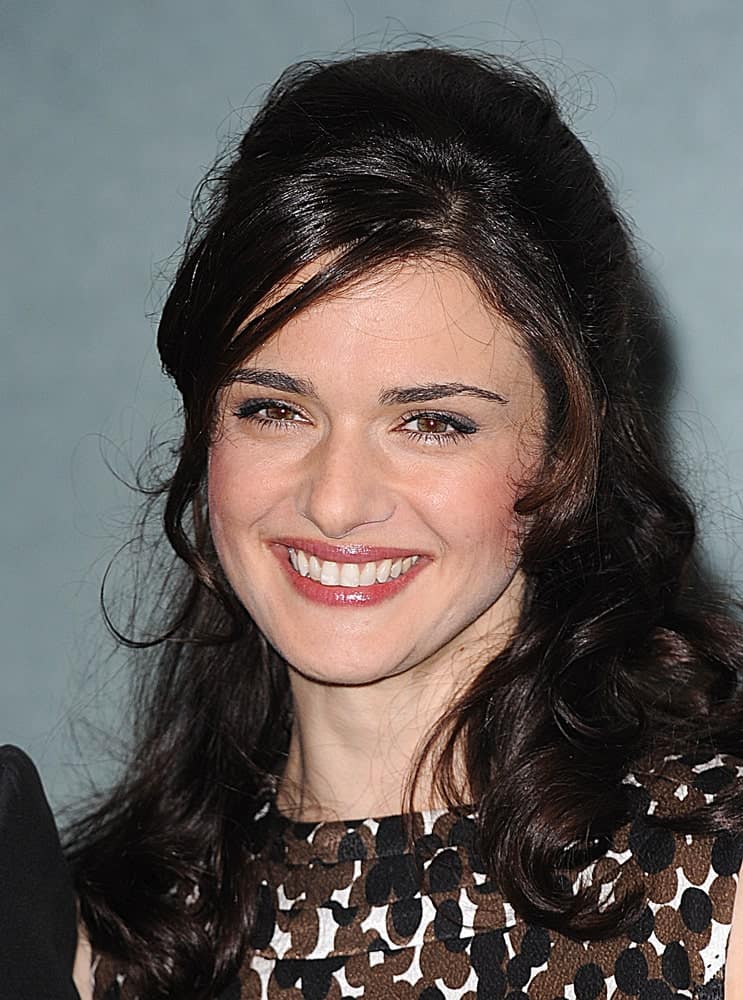 Rachel Weisz was seen at the photocall ahead of The Times BFI 52nd London Film Festival screening of ‘The Brothers Bloom on October 27, 2008, in a patterned dress and bouffant half updo. 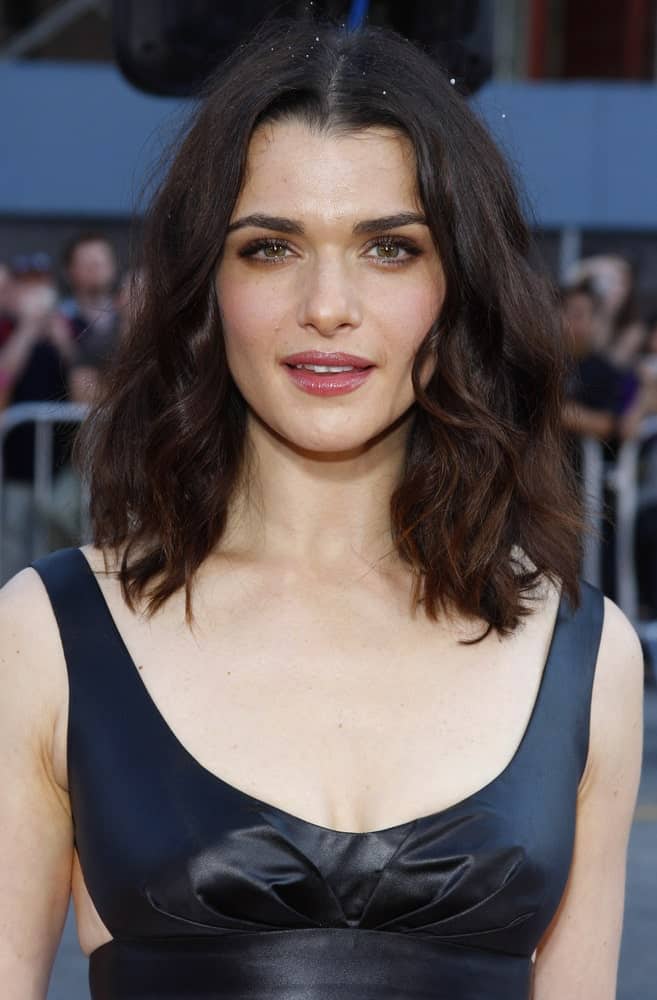 Rachel Weisz sports a tousled wavy hairstyle with middle parting at the World premiere of ‘Fred Claus’ held on November 3, 2007. 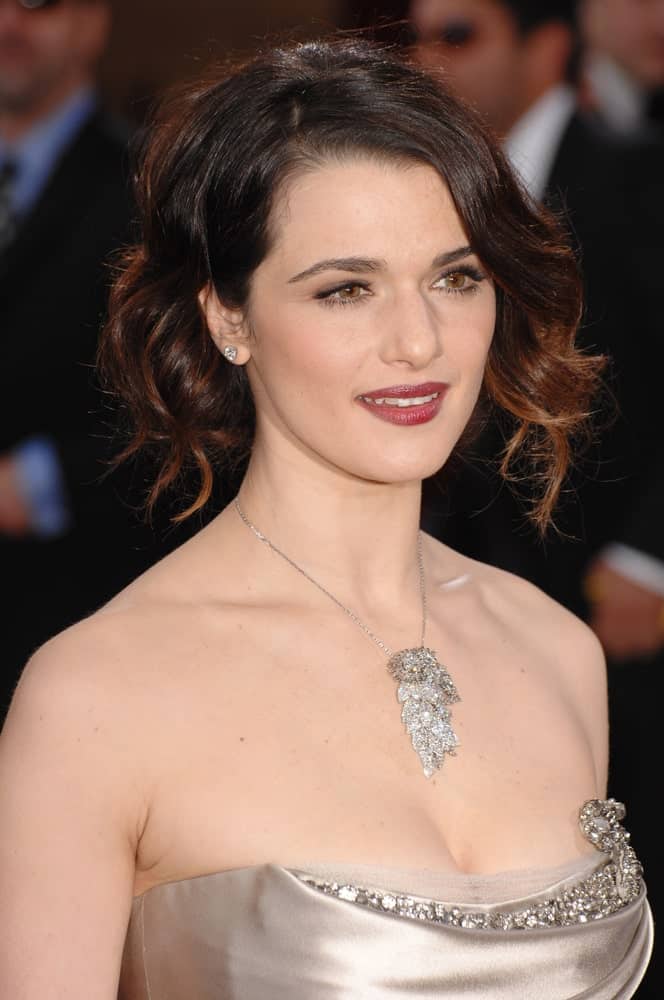 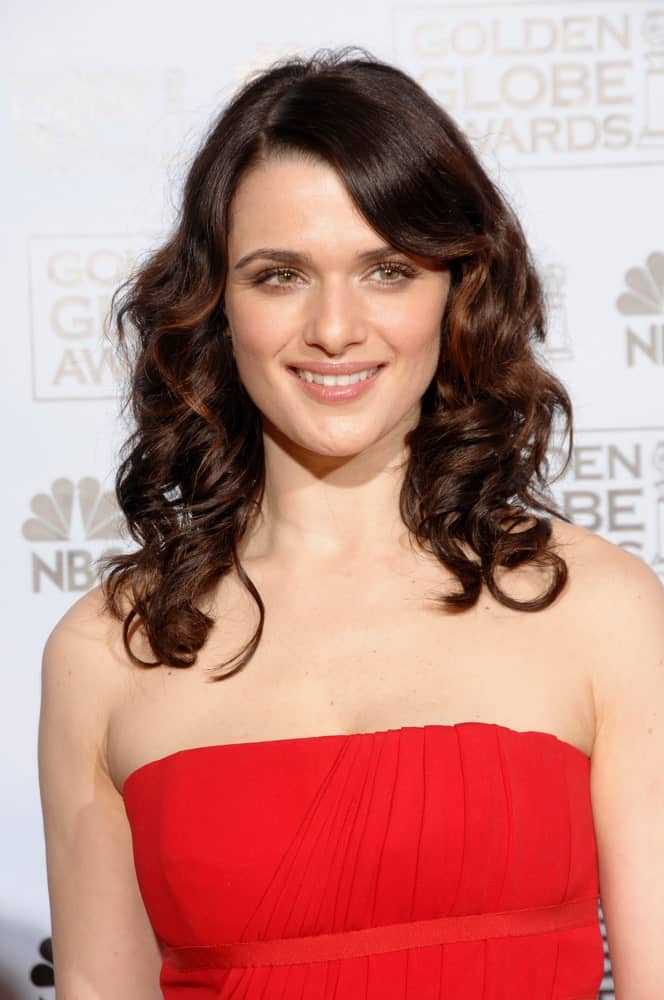 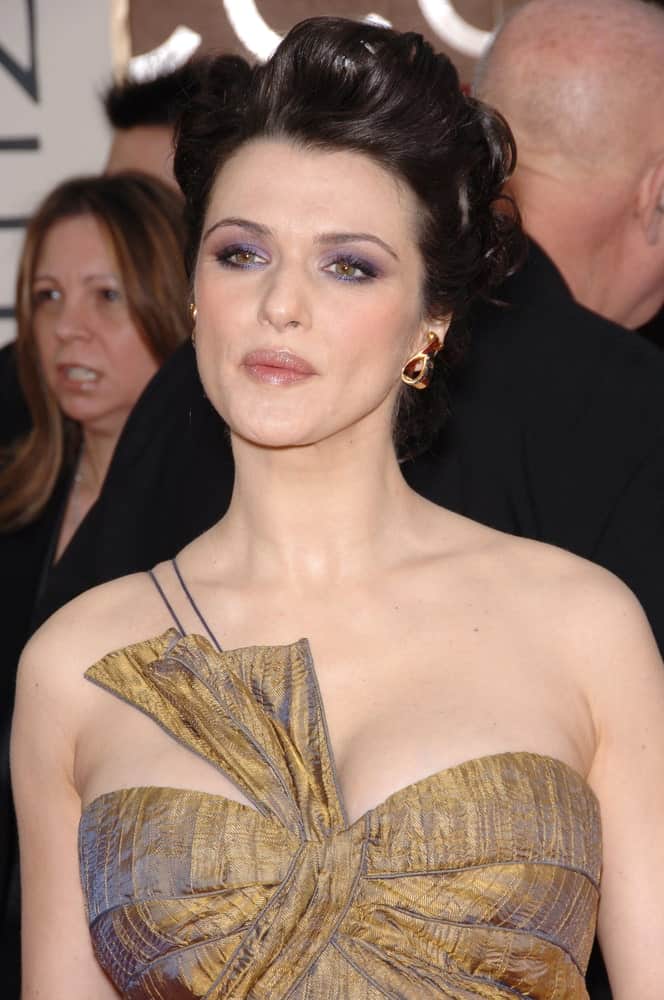 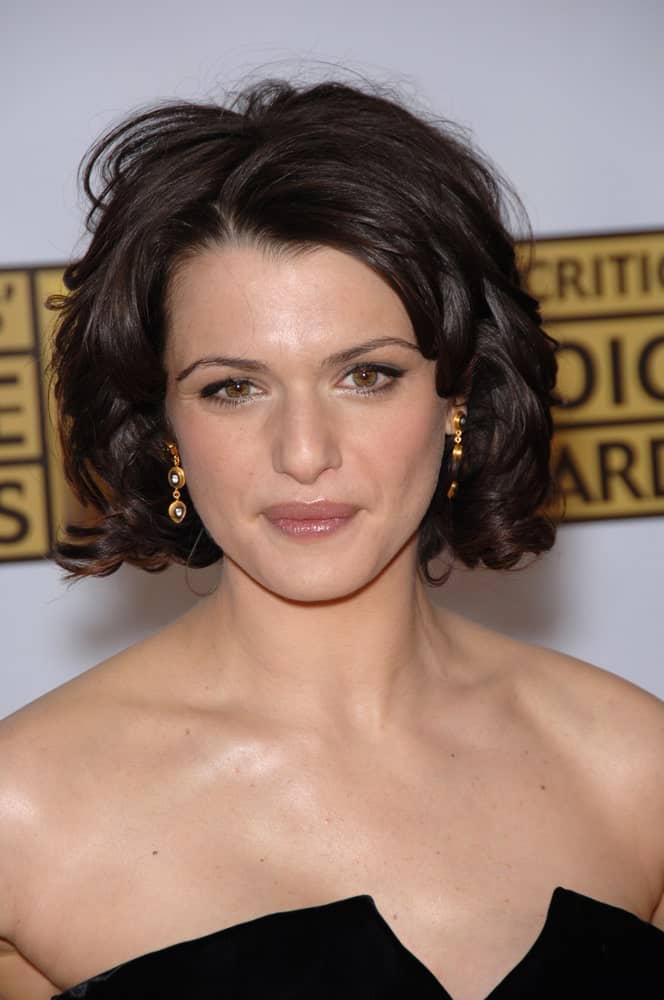 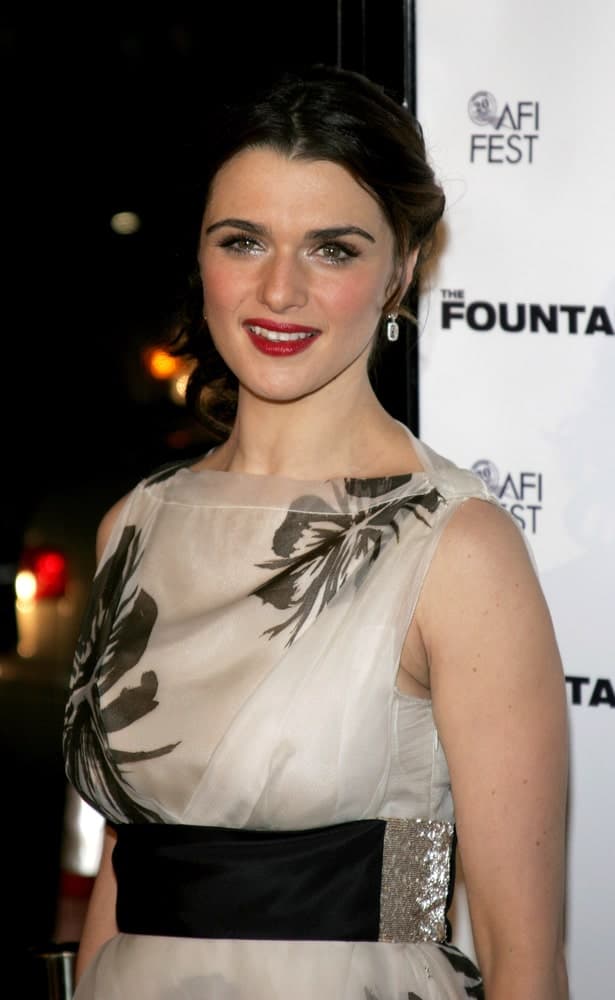 Rachel Weisz overflowed with posh and class in this glam updo hairstyle that she wore during the AFI Centerpiece Gala Screening of ‘The Fountain’ held on November 11, 2006. 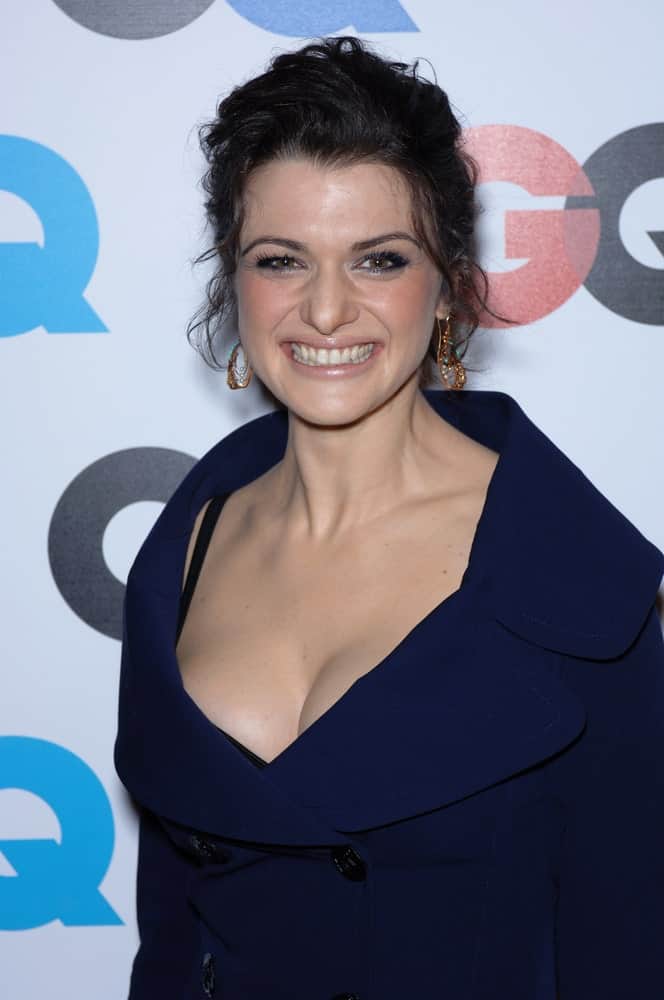 Rachel Weisz at the GQ Magazine’s 2005 Men of the Year party in Beverly Hills held on December 1, 2005. She was stunning in a navy blue dress and brushed back updo with curly tendrils. 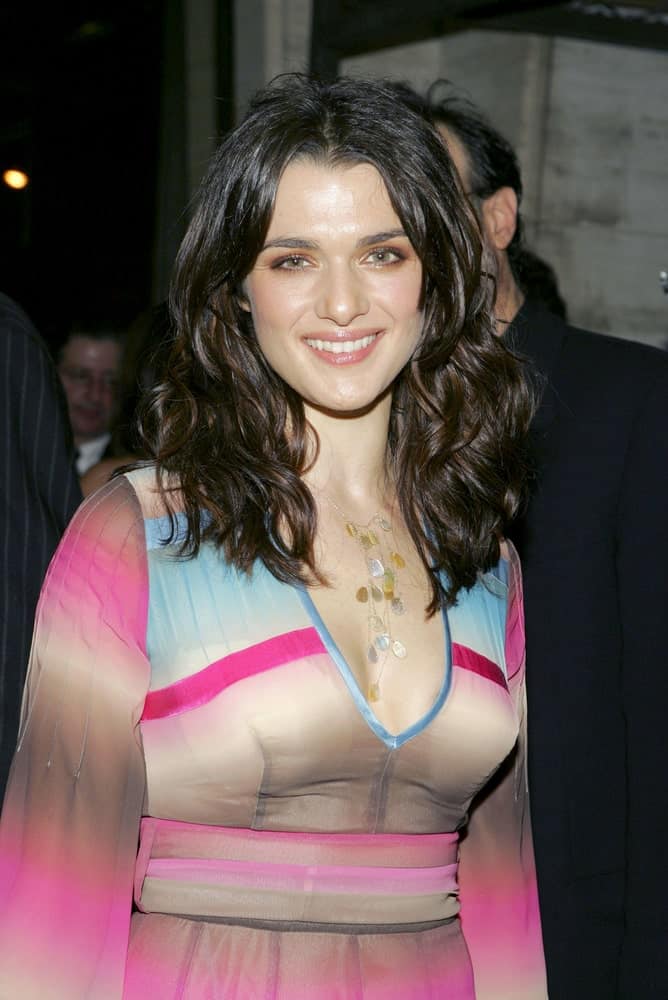 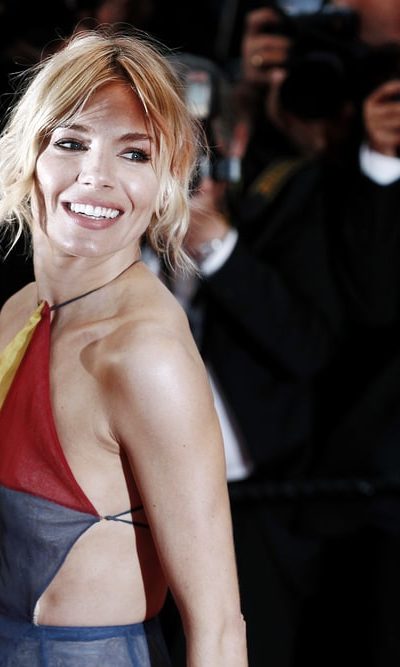 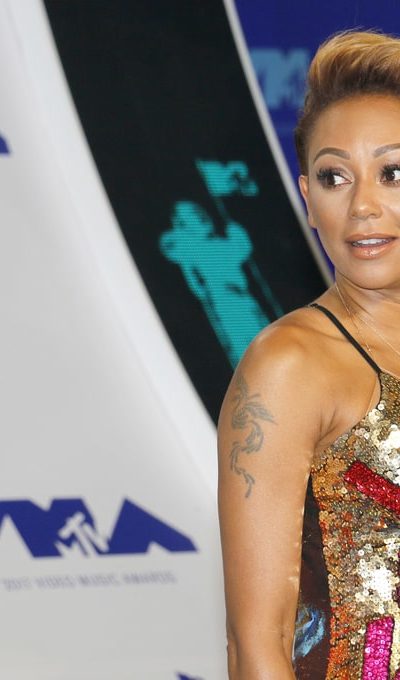