Search
Menu
Search
This article answers the question "why are beards considered unprofessional?" It includes several photo comparisons of famous men with and without beards. You be the judge. 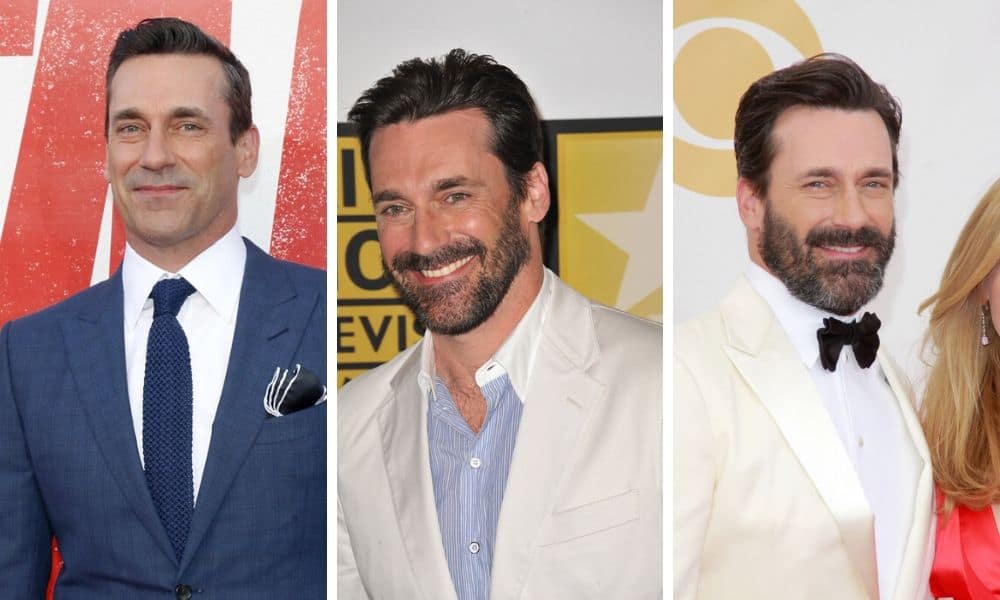 Beards aren’t considered unprofessional all the time, in all settings and for all men.

Here are the attributes of a professional beard

Trimmed:  This is the hallmark of a professional-looking beard.  Keep it trimmed instead of wild.

Clean: Having crumbs fall out of your beard during an interview ensures you don’t get the job.  Clean it before interviewing, going to important meetings and in general before stepping into the office.

Doesn’t stink: It doesn’t take long for beards to stink.  A few drops of milk that aren’t cleaned out can get rank fast.  Clean it so you’re not the gross guy in the room.

No straggling neck hair (front and back): I’d rather a longer, unkempt beard than unruly, unshaven neck hair that shouldn’t be there.  You know what I’m talking about – the beard extending down the neck.  It looks weird.

Symmetrical: Hey, we all make mistakes with the trimmer.  When that happens you have to do your best to match it on the other side.  If it’s catastrophic, you might have to shave it off.  For example, it’s 6 am and you’re dead tired after partying too late.  You’re shaving your neck to keep it clean-shaven (as you should), forgetting about the beard and on autopilot you shave off the sideburns.  Oops, unless you switch to a goatee, your beard is toast.  Yeah, I’ve done that.

Is it unfair that wilder beards are considered unprofessional?

That’s like asking whether it’s unfair neck tattoos are unprofessional or cut off jeans unacceptable in the office.

The corporate world has a dress code.

It’s probably more relaxed now than it was 35 years ago.

Business casual is common.  The tech world is less formal.  Perhaps there’s a place for unkempt beards in tech, but then hoodies are worn by CEOs.

If you don’t like it, change careers or take your chances of going against the norm.  You can always do that.

If you’re job-seeking, by all means, show up with scraggly beard because there will be 20 other folks happy you did when you’re immediately passed over the job.

But to say all beards are unprofessional is inaccurate

I suspect the idea that all beards are unprofessional stems from some professions banning them.

But there used to be a safety reasoning behind pilots not allowed to wear a beard and that is it was thought that respirators were less effective with facial hair.

That reasoning has since been proven wrong by a study done at Simon Fraser University in British Columbia.  The result is that some airlines now permit its pilots to have a trimmed beard.  This issue came to light when Sikh pilots inquired about growing a beard.

I’ll go out on a limb and suggest a cared-for beard may actually help some men land a corporate job.

This can’t hurt when seeking a job.

First impressions are important and if the first impression you give is more mature when young, that’s a good thing.  Especially if you have a baby face.

Comparison: No beard vs Groomed vs. Wild

Check these three photos of Jason Momoa.  One with no beard, one with trimmed beard and one with a wild beard.  It makes a difference in appearance. 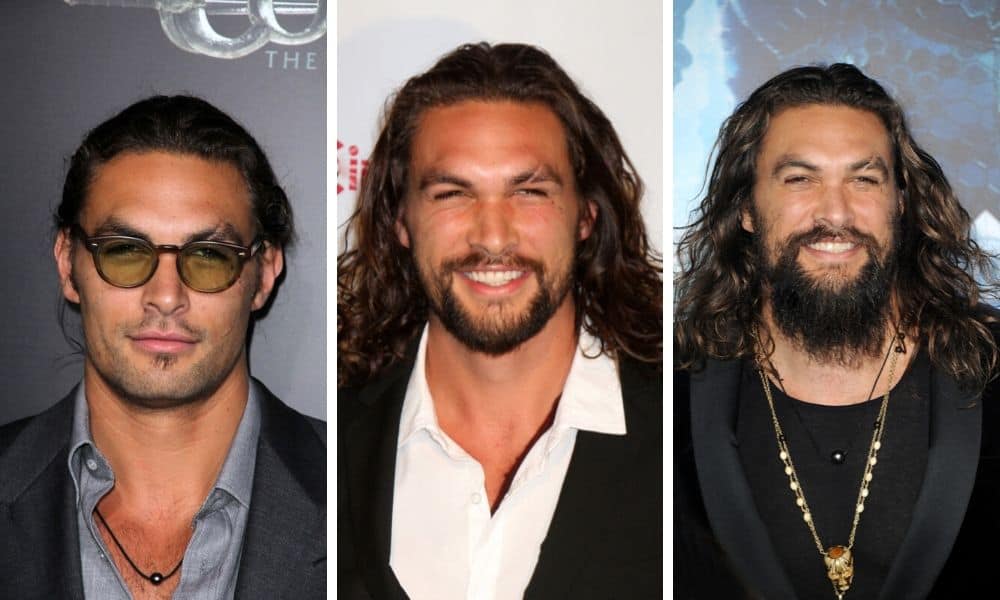 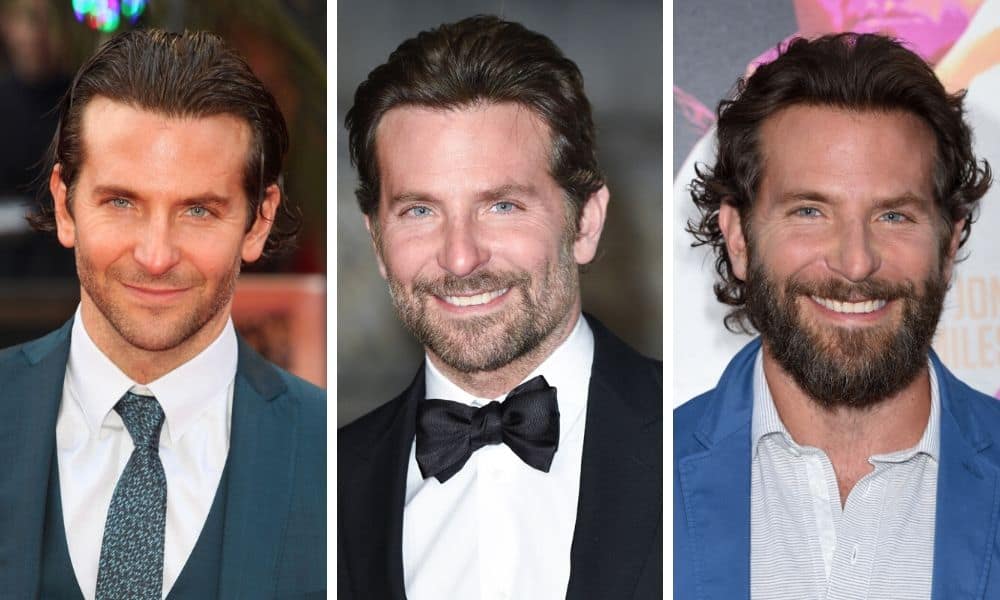 And of course, there’s Brad Pitt who sports all varieties of facial hair over the years. 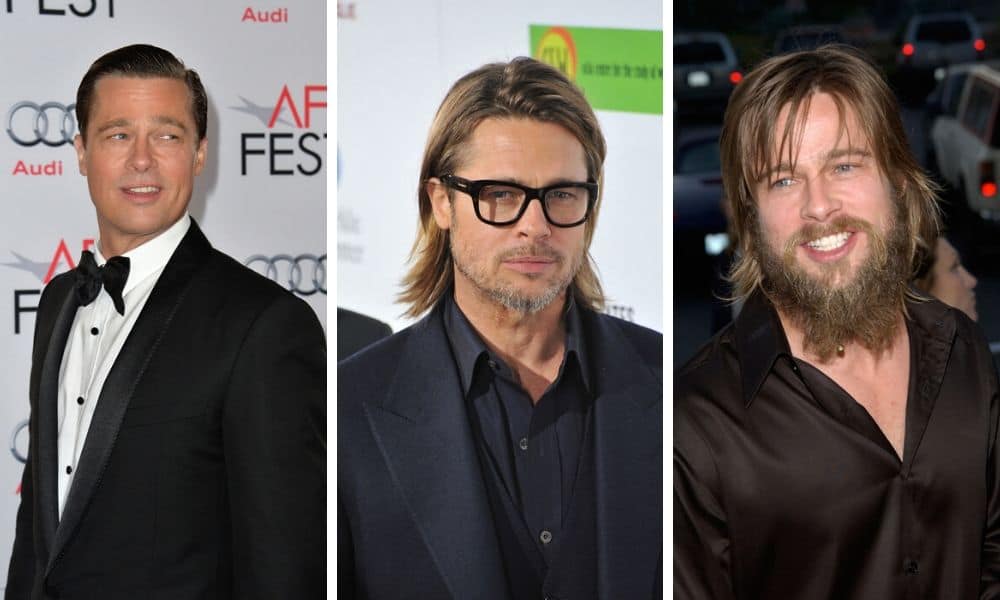 I don’t consider any of the short beards unprofessional.  Bradley Cooper’s neck could use a shave, but that’s definitely part of sporting a professional beard.  In fact, that photo is a good example of how a short beard can look slightly unprofessional without properly shaving the neck.

Do most men in the corporate world have a clean-shaven face?

Yes. Even in today’s climate of beards being popular, most men in corporate America are cleanshaven. 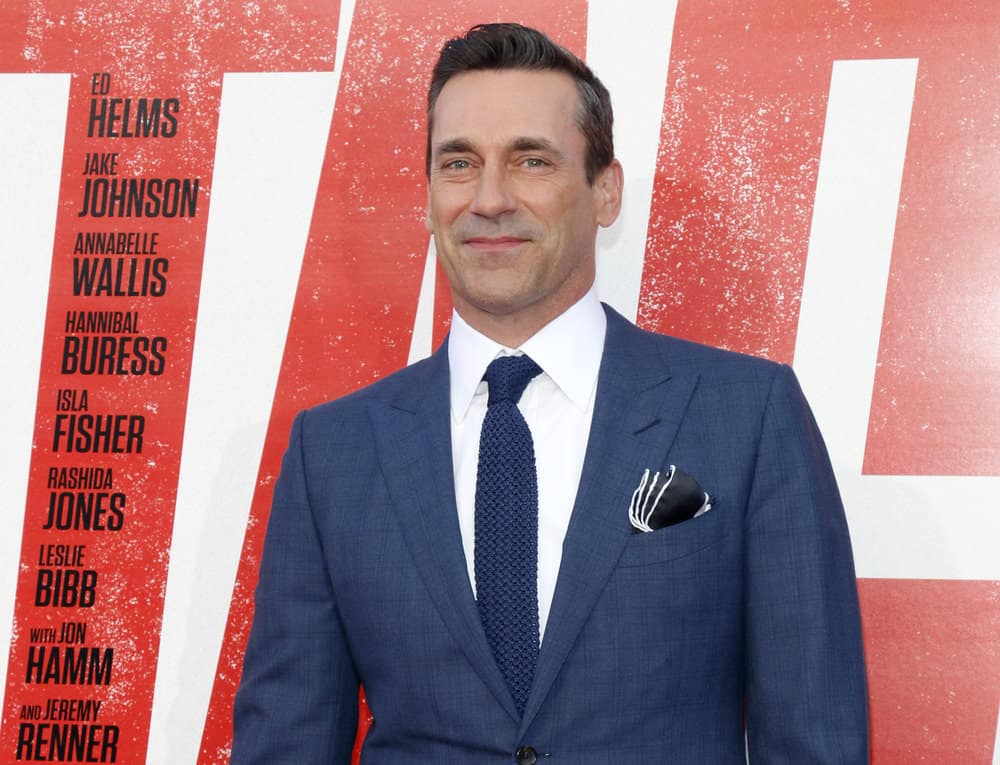 I think this last comparison with Jon Hamm is most revealing.

It’s hard to argue that the Don Draper look is not the typical corporate look.

But check out the middle photo in the comparison.  It’s a short, neatly trimmed beard that looks great.  I daresay it’s professional.  Perhaps not as professional steely Don, but it doesn’t detract.

The person can dictate the issue

At the end of the day, some men look more professional with a neatly trimmed beard and others don’t.

I don’t’ buy into any universal rule that “beards are unprofessional”.

I sport a beard and it suits me. I have a bit of a babyface; my neatly trimmed beard gives me a more sophisticated appearance. 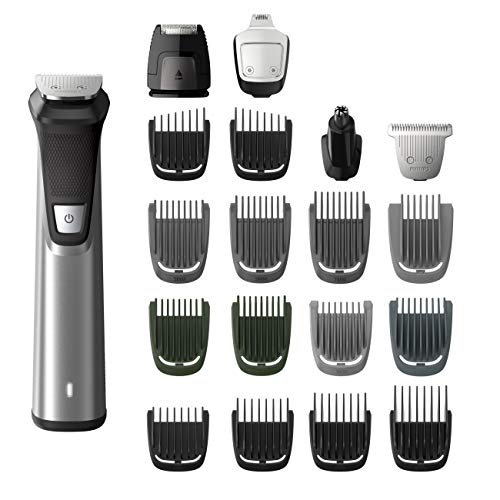